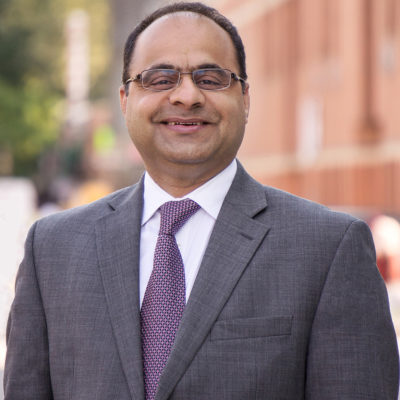 Every individual has a dream. However not everyone achieves it. For some, it is easily attainable, for others it comes the hard way. Some are scared even to try living out their dream, some try but are not able to fulfill them. Some just don’t believe in themselves and feel that they will never be able to give shape to their dreams.

As a child, I, too, had a dream… to do something. But there were challenges and obstructions at every step. It was difficult to express or share them. However, the biggest challenge was to make others believe in me. Some thought I was over-ambitious, a day dreamer… some even mocked. Yet somewhere in my heart, I had a strong belief to make my dreams come true. I always wondered at those who viewed dreams skeptically. In my life, I have met all sorts of people… some who had success without doing anything, some who got success after a struggle, some who were struggling in the twilight of their life and some who had given up all hope… One thing that binds them all was that they wanted to do something but the challenge was how.

A need to develop “a PLATFORM that can serve as a New Blessing for individuals to SHARE and FULFILL their DREAMS” was felt. It just seemed to be a fleeting thought, not knowing how to do it, what it should be, how it would look like and how it would sustain.

And thus, on 6 March, 2012, a small seed in the form of Foundation of Healthcare Technologies Society (FHTS) was conceptualized and sown. The aim is to use technologies as a medium to bridge a gap among the social, health, education and economic inequalities that currently exist through evidence based public health research resulting in an overall well-being of the individuals, their families and the communities they live.

FHTS is formed on the belief that “happiness lies in not only fulfilling one’s own dreams but also to help other people achieve their dreams”.

I hope that FHTS becomes a New Blessing that amalgamates inspirations, motivations and dreams of every individual to help them become a better human being and live their life for a just cause.

The path to success may not always be easy but one should never forget that “Obstruction is Opportunity and Innovation is Struggle.”